Schoolyard Bullying: The Faces Behind the Statistics 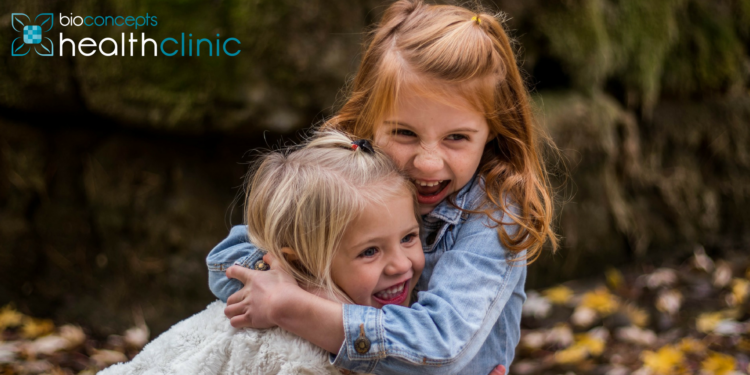 As we mark Anti-Bullying Day across Australia, it’s important to look at the impact on people beyond the statistics.

Around one in four children aged 10 to 15 experience bullying regularly. Frequent bullying was highest in Year 5 (aged 11) and Year 8 (aged 14), with 84% of those bullied online also bullied in person. These statistics are old now, they were collected in 2009, so we can only assume with the increase in social media usage amongst children, those figures are even higher.

But let’s take a look at the people behind the statistics, what happens for them? I have four children aged from six through to 13, so theoretically they are in the target ages.

My daughter was bullied when she was in Year 2, aged 7.

She didn’t tell me at first but asking her questions gave me some clues, along with some intel from her older brother. I do this every now and then with all of my children. So, who did you play with today?

I discovered that she was walking around with the teachers at lunchtime rather than playing with her friends, especially when her best friend was away, and that year she seemed to be away A LOT. She was eating on her own, she did not want me to leave her at school and eventually she told me things that some of the girls were saying to her.

It is a fine line to walk as a parent – we have to let our children fend for themselves to a certain point because in Australian culture “dobbing” can do more harm than good, but when a child is sad, doesn’t want to go to school, can’t sleep, cries in your arms night after night, it’s time to step in.

I spoke to the teacher – she was brilliant. She moved my daughter away from the main bully (she was a former friend and they were sitting next to each other in class) and she spoke to the class about how to behave towards each other. She was not able to make the girls play with my daughter of course and by this stage she really didn’t want to play with them anymore. However, the teasing stopped.

My daughter had a couple of friends she could rely on, her big brother stepped up to the plate – the issue ignited his protective instincts and he checked on her each lunchtime – and the teacher took her under her wing for the rest of the year. There was much talking at home, building confidence, providing reassurance and building foundations with her true friends. This got her through the year.

All of the changes I noticed in my daughter were related to anxiety. She became anxious about going to school, sitting in class with the bullies, being alone at break time, she couldn’t sleep, she had nightmares, she cried often. Inside she had butterflies in her tummy when she thought about school which only worsened when she approached the school gates.

As it turned out, we were moving and I started her at a new school. It is now that I can really see the difference. She is a new girl. She is friends with everyone, is happy, confident, sleeps well, never cries over friendships, wants to participate at school and leaves me at the front gate without a backwards glance.
My girl is back.